Composing for video games and other visual media. close ×
+ 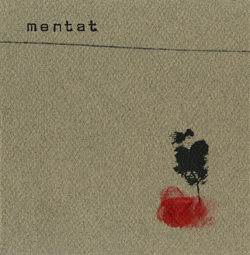 Recorded in 2013, limited hand-crafted CD release. The last of Mentat’s works, a half-hour LP which demonstrates the final state of evolution of a 15 year-old band.

“… one of the most interesting proposals in the state scene … dense, dark and with great personality that identifies the band with its own sound …”, Sorollosament

“… an unclassifiable band … always with a dark, oppressive, distressing ambience, but at the same time melancholic and calm.”, xxruidoxx

“… darkness, oppresive and hopeless music sense. This is the end.”, The elementary revolt 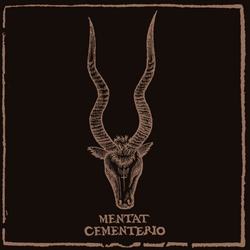 “… sweet and soothing melodies that, with sublime intelligence and quality, prepare us to go into a new cloud of sound … above any standard any other band could have set before. Their quality is astonishing, their content, an absolute wonder.”,  Tupatutupa

“… a Valencian band that’s been surprising us since their Inerte (2007) …”, Suicidebystar.com

“… music that goes beyond and experiments with different formulas to create their own identity. With a spectacular sound, they know how to combine perfectly the melodic elements with the more misanthropic and raw parts… “, Newhrecords.com

Recorded in 2008, vinyl and CD release in 2009. Double LP with 6 songs that show the end of an important period in the band.

“… really high quality from this Spanish band … a strong experimental side to their sludge, doom and post hardcore sound … a very mature recording and an engrossing and epic listen.”, Boue Records

“… the pioneers of the national post-metal … chairmen of the sound at a national level …”, Greyday.es 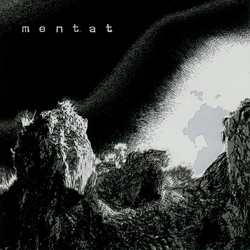 Recorded in 2006, CD release in 2007. Second EP with two long themes that put an end to Mentat’s post-rock phase. 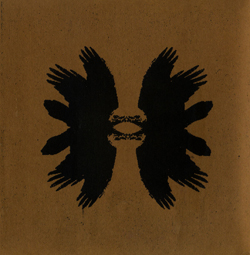 Recorded in 2004, limited hand-crafted CD release in 2006. Two themes that take the listener on a long journey, inwards and downwards. 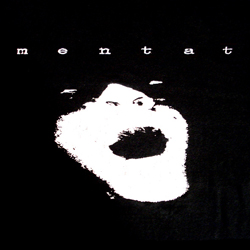 Recorded in 2001, not released. Mentat’s first work. Starting to build up a whole world.